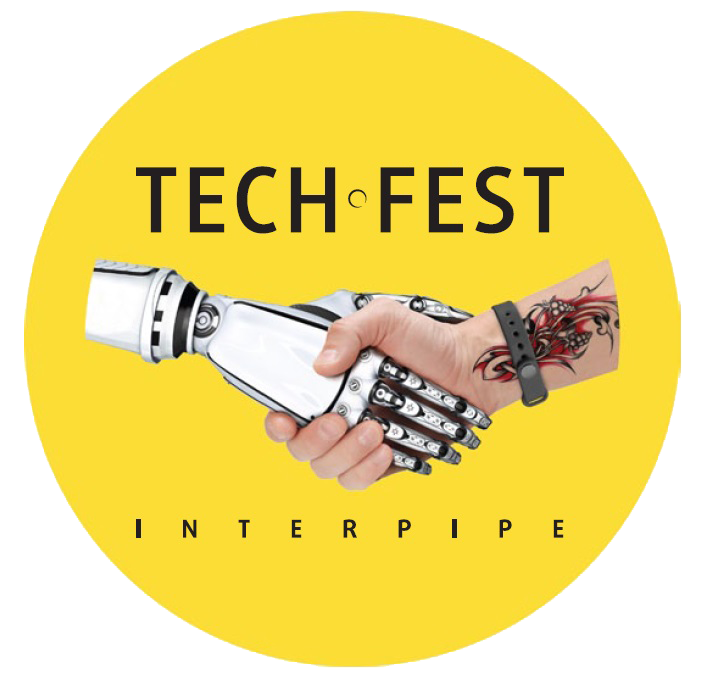 Do you know that there is only one future engineer per twenty humanitarians in Ukraine? Not very optimistic, isn’t it? The majority of young people see in the technical sciences something difficult and unpromising. But Interpipe TechFest is intended to break this stereotype.

For the third year in a row the festival of science and modern technology has been held in Dnipro. There were new military and industrial equipment, inventions of the Ukrainian space industry, start-ups and modern gadgets, awesome wow-activities and lectures. And, of course, – thousands of guests.

It is main engineering show in Ukraine. And our task was to present it in a worthy way.

What challenge did we face?

It is always a serious responsibility to work with such events. Interpire Techfest is about dozens of interesting events, each of which deserves attention. From the largest LEGO-building to riding on a giant robo-hand. From a «walk on the Moon» in a VR-helmet to NASA’s expert lecture.

We had to combine different and partly unrelated ideas. And we had to show all the diversity of the festival, to focus the audience’s attention on its unique differences.

And we started from a new positioning, which responds to the character of Interpipe TechFest – «The biggest technical fest of Eastern Europe». 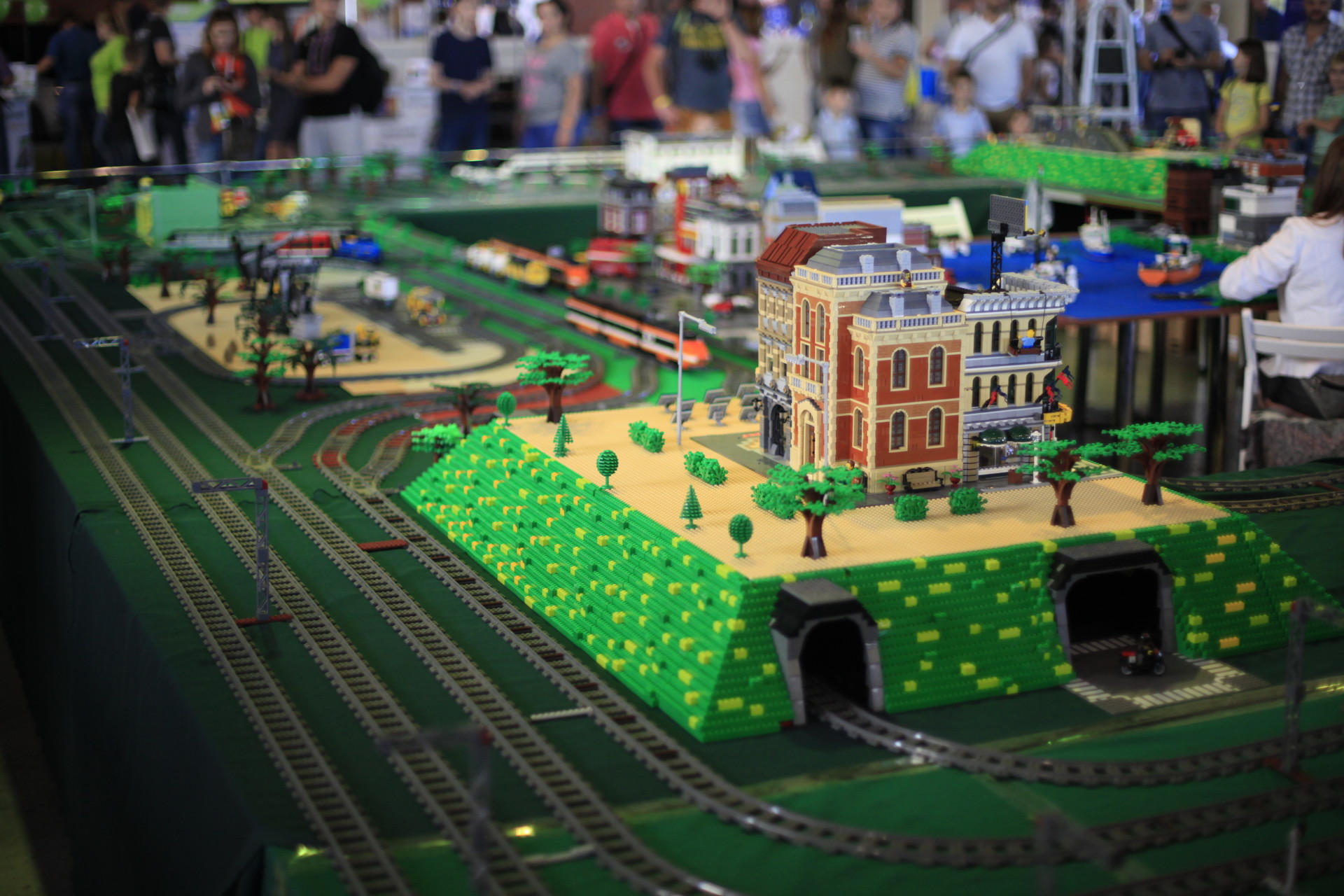 Representatives from 14 media were invited to the media tour. Among them: «TSN», «Obozrevatel», «5 Channel», Delo.ua etc. We sent special invitation cards made out from LEGO to journalists. There were also accredited 75 journalists from 35 regional media. During the tour we has supported all journalists. Due to well-managed work we got exclusive materials in press, on radio and television. 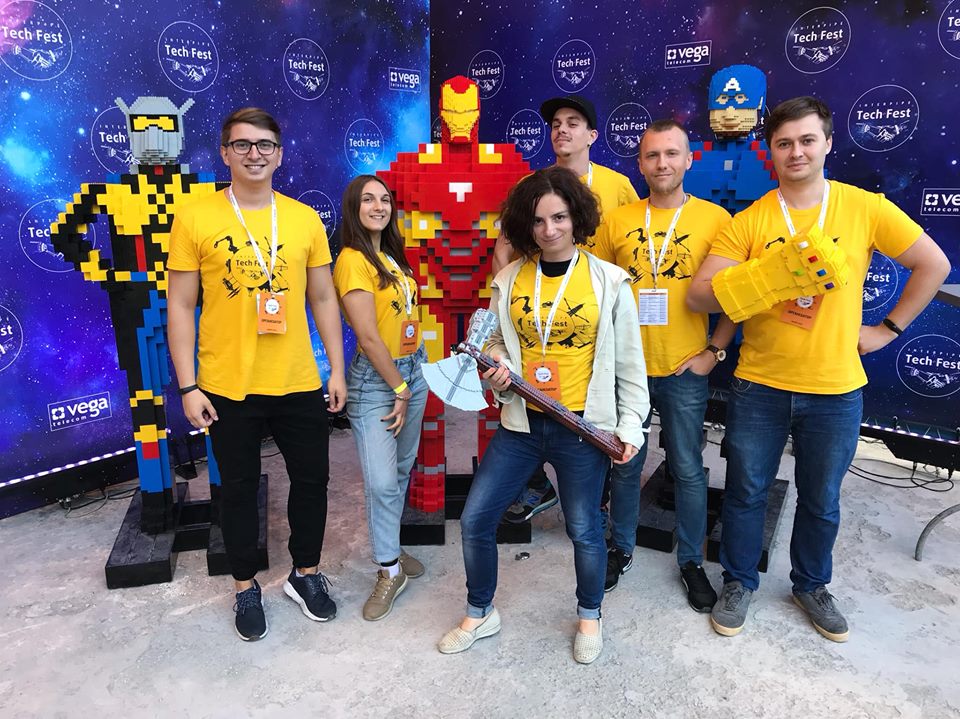